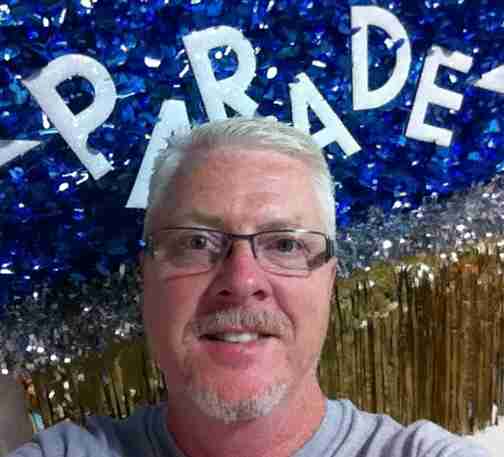 Dave Evans, president of ParadeFloatStuff.com (also known as Walt Evans Decorators, Inc), has been in the parade float business for more than 30 years.  In fact, he grew up in the family business originally owned by his father, Walt Evans.  Dave assumed the leadership role in the business in 1991.  The business evolved from solely providing custom created parade floats for various parades throughout the mid-west to eventually being a major source of do-it-yourself parade float decorations and float supplies on the internet. In that time of transition, ParadeFloatStuff.com successfully created a custom manufacturing process for Floral Sheeting, Parade Float Festooning/Garland and Parade Float Letters in 5″, 8″ and 12″.

Over the many years, Dave has been heavily involved in the creation of each custom parade float produced by Walt Evans Decorators, Inc.  In 2011, the parade float production division of Walt Evans Decorators, Inc was sold to another vendor in Western Maryland.  Upon final tally, Dave realized he had literally created thousands of floats over the years which were displayed in hundreds of parades throughout the mid-west.  He’s had experience with mechanical animation, electrical generators, illumination for floats for night parades, self-propelled floats, transporting floats over long distance, creating floats from 10 feet long to 80 feet long and 6 feet wide to 30 feet wide, dealing with issues associated with decorated tow units and several other decorating issues.  Over the years, Dave’s focus was to provide outstanding service to all of the clients served and give them as much bang for their buck as was possible.  This hands-on experience has given Dave the knowledge and ability to be a very helpful consultant for those creating their own parade float.  And, as it turns out, helping folks with their float is something Dave truly enjoys!